A senior pilot who is also director of operations for Air India, and has had responsibility for flight safety and training, said he was told by the carrier he failed two breathalyzer tests on Sunday before a flight to London from New Delhi.

It is the second time Arvind Kathpalia, who is also on the loss-making airline’s board, has been in trouble over alcohol tests. He was suspended for three months in 2017 for allegedly refusing to take breathalyzer tests.

Kathpalia told Reuters in an interview by phone that he would contest the results and claimed they were related to internal feuding within the state-owned company.

According to a description for the operation director’s job when Kathpalia got appointed in June 2017, he is responsible for flight operations, ground operations, and flight safety and training operations.

It is unclear if those remain the job specifications.

Kathpalia failed two breathalyzer tests on Sunday and was declared unfit to fly, according to a pre-flight medical examination report for alcohol, posted on the website of news portal India Today.

Kathpalia, who denies he had been drinking, corroborated the results of the breathalyzer and said he was tested twice in a span of 20 minutes, adding that the second test’s reading was higher than the first.

He said that at Air India “everyone is fighting with everyone,” and that he has been targeted.

In 2017, Kathpalia was suspended for three months when he had allegedly refused to take breathalyzer tests before and after his flight between Bengaluru and New Delhi and back in January 2017, according to a court document available on law portal Indiakanoon.

In August last year, the Indian Commercial Pilots Association, a trade union representing pilots of the state-owned carrier, filed a court case against Kathpalia requesting stern action against him over the missed breathalyzer tests and some other behavior.

Calls made to union representatives late on Sunday were not answered.

Kathpalia was executive director of flight operations during the earlier incident.

When he was promoted to operations director it was contested by the union in its petition to the court.

The court ordered the New Delhi police to file a first information report (FIR), the first step in India’s legal system that can lead to an investigation, against Kathpalia in August this year, according to reports in major Indian newspapers.

New Delhi police officials could not immediately confirm the status of the case.

The 2017 allegation “was a complete set-up,” said Kathpalia, who said it was the result of a scheduling issue rather than his refusal to take tests.

He claims that he is under attack partly because he is an employee of the original Air India, which was India’s international carrier, while the union is from the erstwhile Indian Airlines, which was a domestic carrier. The two airlines were merged into one in 2007.

“There is a lot of animosity after the merger. The animosity exists till today. They refuse to acknowledge each other,” said Kathpalia.

The following graph shows total firm orders and deliveries of Boeing 737 MAX aircraft for identified customers, as of September 30, 2018.

The following table shows total firm orders and deliveries of Boeing 737 MAX aircraft by variant (where known) and customer, as of September 30, 2018.[5] 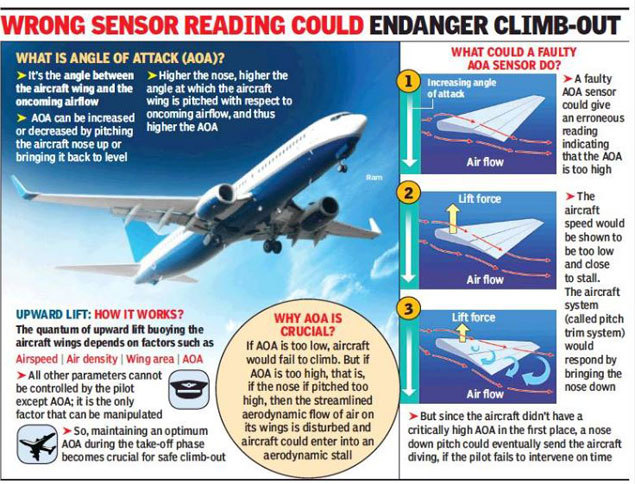 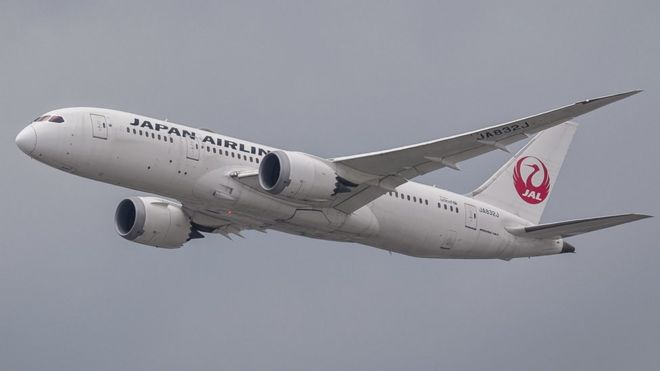