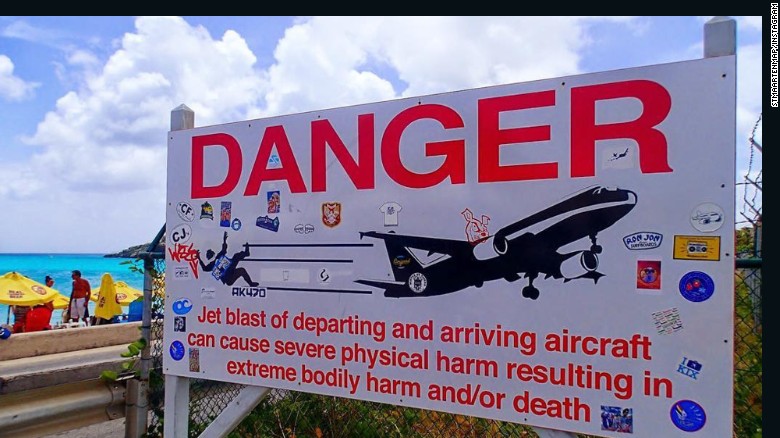 In a report focussing on airport infrastructure in Thailand, IATA has highlighted an urgent need to address soft tarmac spots at Suvarnabhumi Airport (BKK).

Temporary remedial repairs have been carried out on the runway tarmac, but reported incidents are steadily increasing, and IATA has urged Airports of Thailand (AoT) to urgently commit to a permanent solution.

•         Costs as a result of passenger re-routing due to missed connecting flights, hotel costs, and passenger compensation

•         Fuel costs and delays caused by imposed holding patterns, and taxiing congestion as a result of capacity issue

IATA also revealed its support for the approval of terminal expansion plans at BKK. With passenger numbers already surpassing the terminal design capacity of 45 million per year—and demand growing by 10% annually—expansion is vital if the airport is to meet demand.

Another Bangkok airport, Don Mueng (DMK), meanwhile, experienced demand growth of 21.34% in 2016, driven by a surge in low-cost carrier passengers.

Although recognizing the pressure the Thai Government is under to meet demand, IATA believes the development of U-Tapao (Pattaya) as a third Bangkok airport would be an error. IATA instead believes the focus should be on maximizing throughput and efficiently using the facilities at BKK and DMK.

Thai Airways International has grounded part of its Boeing 787-8 fleet owing to turbine replacement issues with the Rolls-Royce Trent 1000 engine.

The carrier says it is working with Rolls-Royce on the issue, which it expects to be sorted out by September.

“Due to the shortage of Boeing 787 Dreamliner engine spare parts, it is necessary that some aircraft of this type must be parked and temporarily cannot be operated, which is a problem that affects Thai and other airlines worldwide whose 787 aircraft are equipped with Rolls-Royce Trent 1000 engines that have turbine blade problems,” says Thai’s acting president, Usanee Sangsingkoo, in a statement.

She adds: “As this problem may affect flight safety, Thai has removed these engines from its aircraft and sent them for repair at the Rolls-Royce technical maintenance center in Singapore earlier this year.”

The Star Alliance carrier has also conducted negotiations with R-R to obtain compensation expenses accruing from the issue.

When contacted by FlightGlobal, R-R said it is working to resolve Trent 1000 issues.

“This is the continuation of work which started last year to upgrade Trent 1000 engines to the latest standard,” says R-R.

“We have a clear service management plan in place with all operators to undertake this work and minimise disruption. The current disruption that we are causing to the Thai fleet is clearly of great concern to us. The Thai and Rolls-Royce teams are working together to minimise this impact and restore full flight operations as soon as possible.”

In September 2016, R-R said it would replace turbine blades in the intermediate-pressure turbine of the global Trent 1000 fleet. The engine-maker said that the existing design was “failing to meet its expected lifespan”, and that it would roll out a global fix.

Media reports from Thailand say that four of Thai’s six 787-8s are grounded. One story shows the image of a parked 787-8 with an empty engine cowling.

Flight Fleets Analyzer shows that the average age of Thai’s 787s is 2.6 years. Thai also has two 787-9s on order, which are to be delivered in September and December.

Sangsingkeo adds that it is using other types on 787-8 routes to ensure passenger service is not affected. FlightMaps Analytics shows that Thai’s 787s operate short and middle-haul routes. Key destinations include Brisbane, Perth, Delhi, Beijing, and Phuket.

Flight Fleets Analyzer shows that there are 213 in-service 787s globally that are powered with Trent 1000s. Of these, 101 are with operators in the Asia-Pacific.

Reported on 6 July 2017 by FlightGlobal.