A Korean Air Lines Co Ltd (003490.KS) jet with 173 people on board overshot the runway at Cebu International Airport in the Philippines late on Sunday, the airline said, adding that there were no injuries and all passengers had evacuated safely.

The Airbus SE (AIR.PA) A330 widebody flying from Seoul to Cebu had tried twice to land in poor weather before it overran the runway on the third attempt at 23:07 (1507 GMT), Korean Air said in a statement on Monday.

“Passengers have been escorted to three local hotels and an alternative flight is being arranged,” the airline said of flight KE361. “We are currently identifying the cause of the incident.”

Video from the scene verified by Reuters showed widespread damage to the plane. The nose landing gear appeared to have collapsed.

Korean Air President Keehong Woo issued an apology on the airline’s website, saying a thorough investigation would be carried out by Philippine and South Korean authorities to determine the cause.

“We remain committed to standing behind our promise of safe operations and will do our very best to institute measures to prevent its recurrence,” Woo said.

The A330-300 jet involved in the accident was delivered new to Korean Air in 1998, according to flight tracking website FlightRadar24, which said that other flights to Cebu had diverted to other airports or returned to their origin.

The Cebu airport said on its Facebook page that it had temporarily closed the runway to allow for the removal of the plane, meaning all domestic and international flights were cancelled until further notice.

Korean Air has not had a fatal passenger crash since 1997, according to Aviation Safety Network, a website that compiles aviation accidents.

The airline had a poor safety record at that time but sought outside help from Boeing Co (BA.N) and Delta Air Lines Inc (DAL.N) to improve its standards.

Did the downturn of air travel caused by COVID-19 contribute to this crash?

The Sriwijaya 737 aircraft had been in storage for 9 months in Surabaya and was inspected on 14 December 2020 and since 19 December 2020 operated 132 flights.

Storage may have been a factor in the crash, aircraft must be kept operating otherwise they deteriorate. Mothballed planes pose a safety risk. 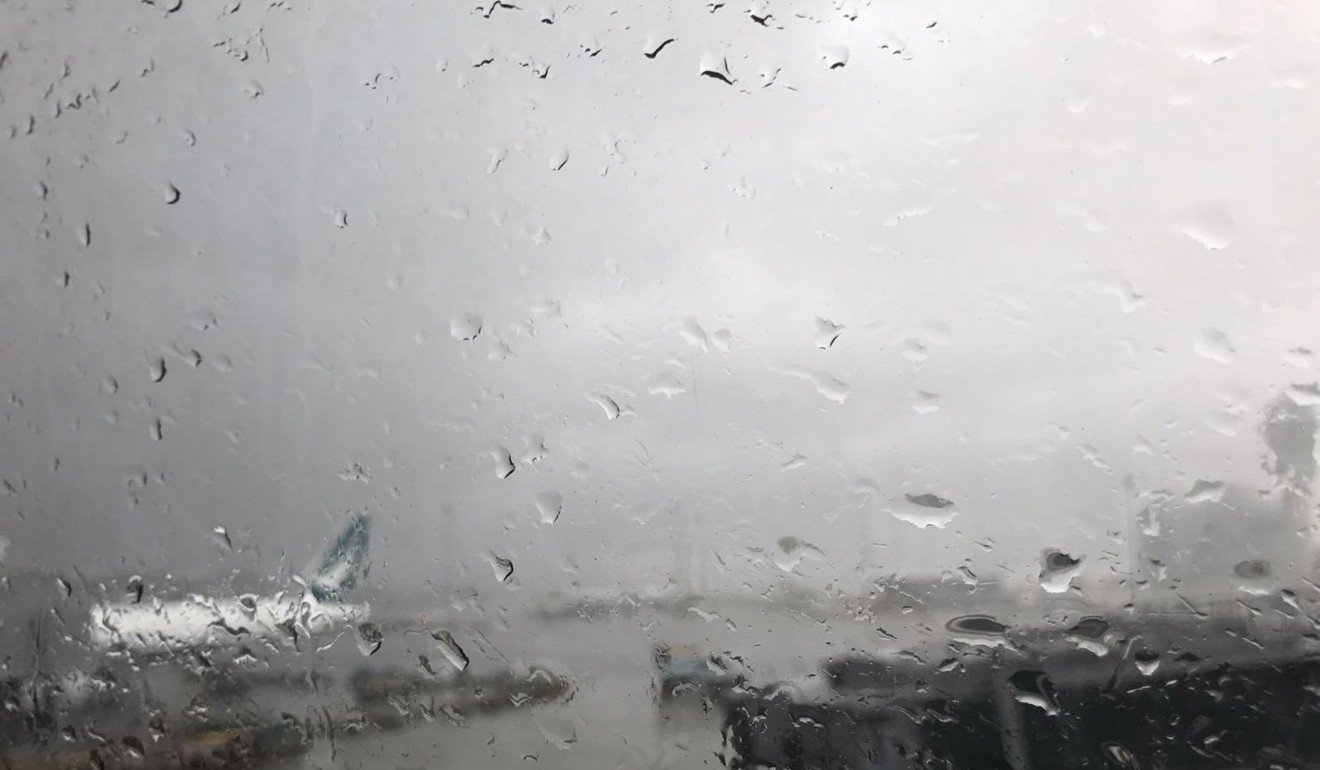